From Bhakti Sastri to studying film-making 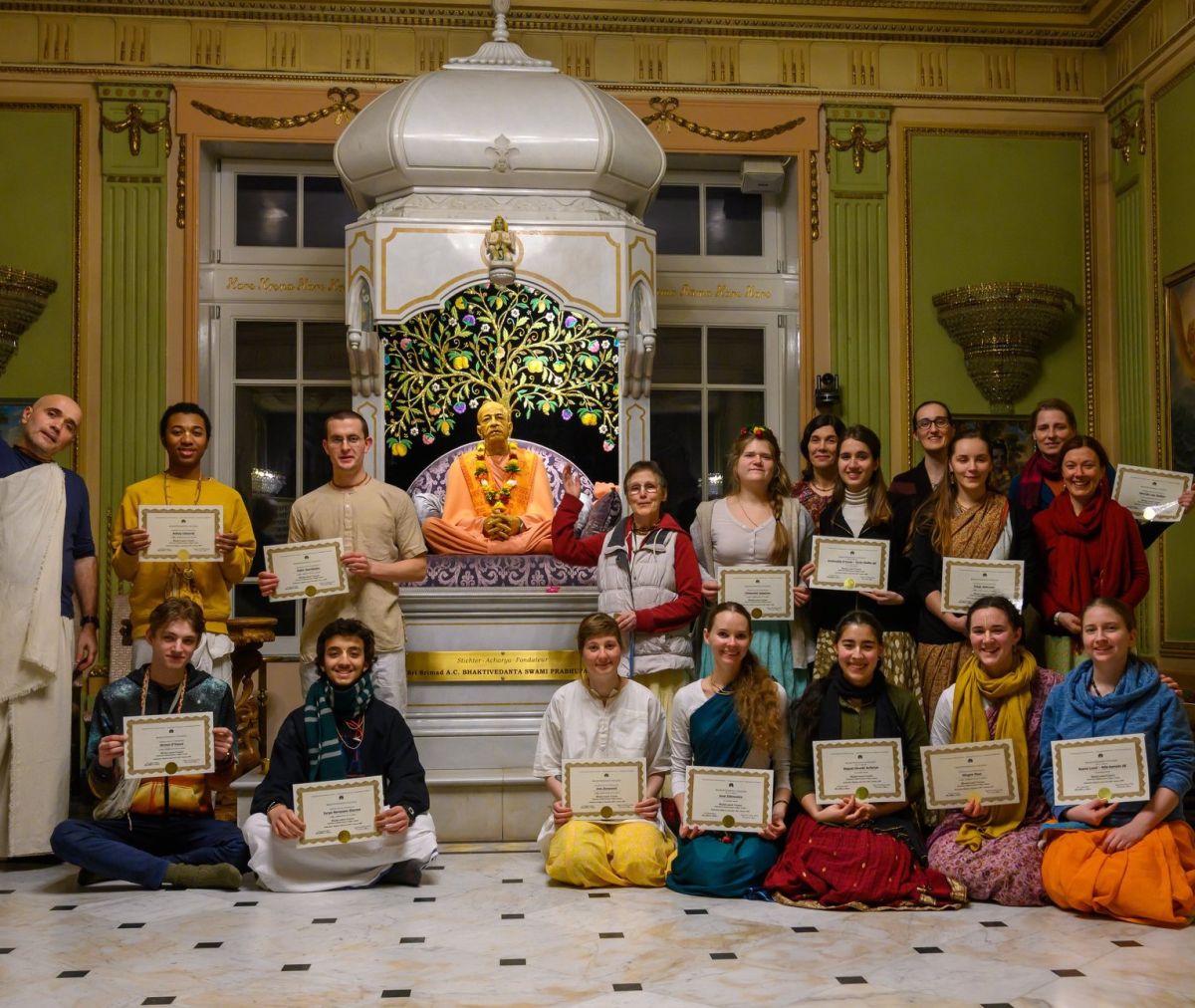 Please tell us something about yourself.
I was born in Stockholm, Sweden in 2000. My parents are devotees, and I grew up in Bolivia. For the last two years, I have been studying acting in Berlin, Germany.

Why did you decide to join the Bhakti Sastri course in Radhadesh?
While travelling with the youth Bus tour, I spent some time in Radhadesh and then decided to join Bhaktivedanta College to gain a strong spiritual foundation before pursuing my university studies.

I am about to start studying film-making in Sweden. I plan to make devotional films because I see there is a big demand.

How did you come to the idea of making a short film about Arjuna’s dilemma? What motivated you?

During the height of the corona epidemic when I was finishing my second year of acting studies, I had access to tons of equipment. So with the support of my college classmates, I came up with the idea of Arjuna’s Dilemma and got them to act in it. It felt very relevant to the times, with the whole world in disarray due to the virus, but because it took me a few months to actually finish editing it, I feared it might have lost its appeal. However, just like the Bhagavad Gita’s eternal teachings, the onset of the war in Ukraine again highlights the relevance of this mini-film.