This module focuses on the transformations of Hinduism during modernity and late modernity while covering, as background, the development of Hinduism and the bhakti movements during the Islamic rule. Central to our historical approach will be attention to the growth and development of Gaudiya Vaishnavism.

One of the key objectives of this module is to understand the history of modern Hinduism as part of the cultural, social, and philosophical context of its time, attending especially to how the tension between nondualistic and personalistic worldviews takes varied shapes in these contexts.  The module will also provide a detailed understanding of the lives and teachings of the Hindu reformers (Vivekananda, Ramakrishna, Aurobindo, Gandhi etc.) most influential for the development of modern Hinduism. This module will enable students to understand the challenges that Hindus and Vaishnavas have faced during and after the colonial period, particularly with reference to key figures such as Bhaktivinoda Thakura, Bhaktisiddhanta Sarasvati and A.C. Bhaktivedanta Swami Prabhupada. It will also foster analytical thinking about the emergence of missionary movements and modern religious institutions in the context of contemporary India and globalization.

There are ten recorded lectures (approx. 6 h in total). 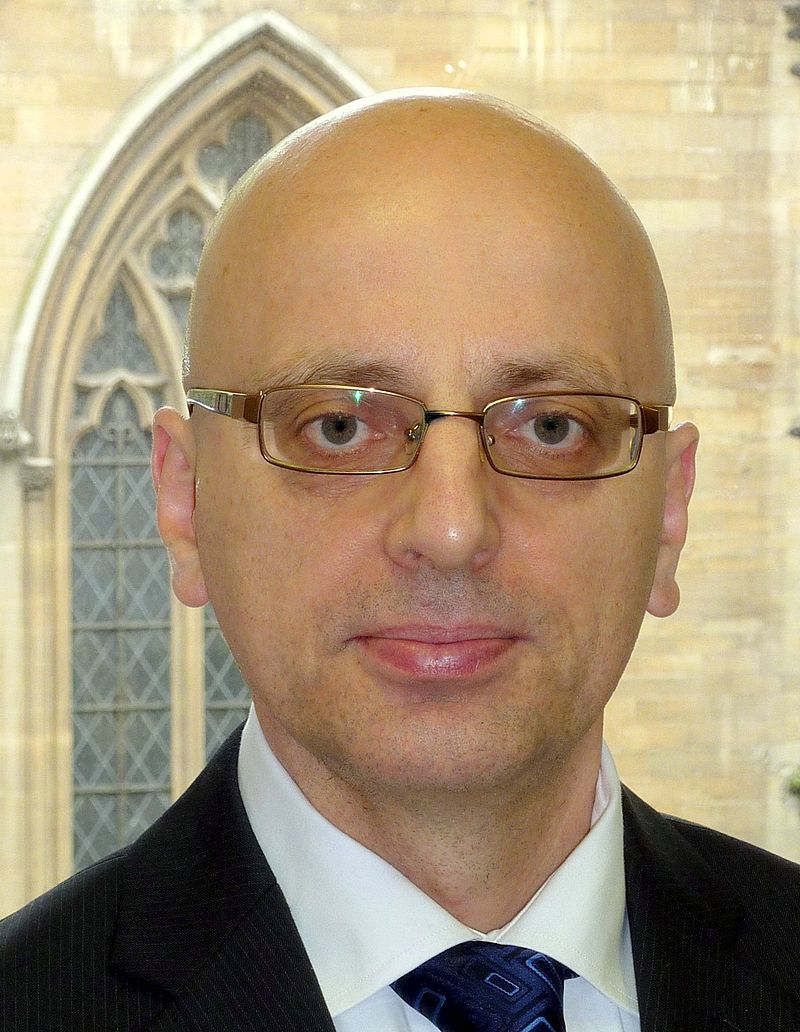 Fernando Sardella, PhD
Fernando is a research fellow at the Oxford Centre for Hindu Studies. He is also a founder and a co-director of the Bhaktivedanta Research Centre and author of the book Modern Hindu Personalism: The History, Life, and Thought of Bhaktisiddhanta Sarasvati.

Self-study course: In the self-study mode, students can start and finish whenever they want as they immediately get access to all course materials.

Modern Hinduism self-study course can be attended without any special prerequisites. Students do need to have basic knowledge of the bhakti-yoga philosophy in order to understand the topics presented in the course. 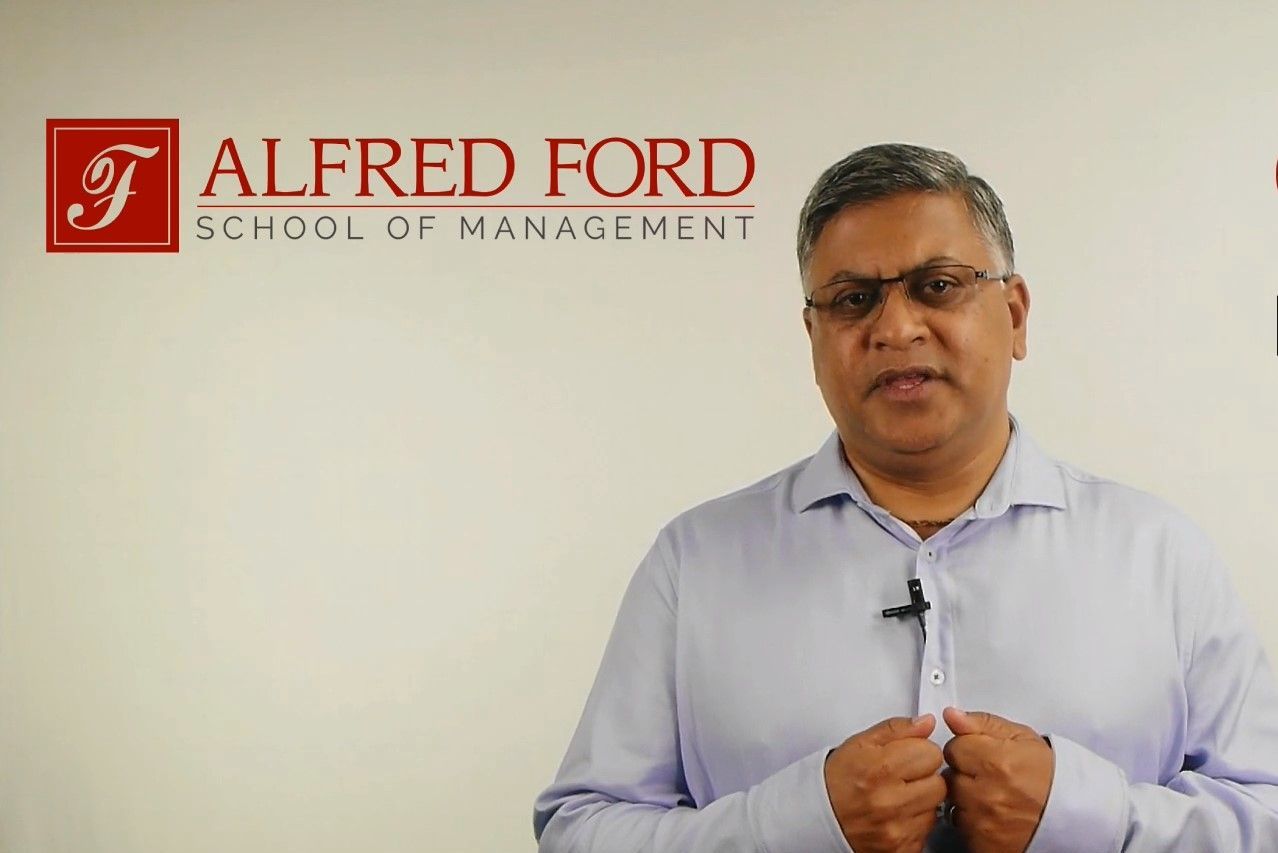 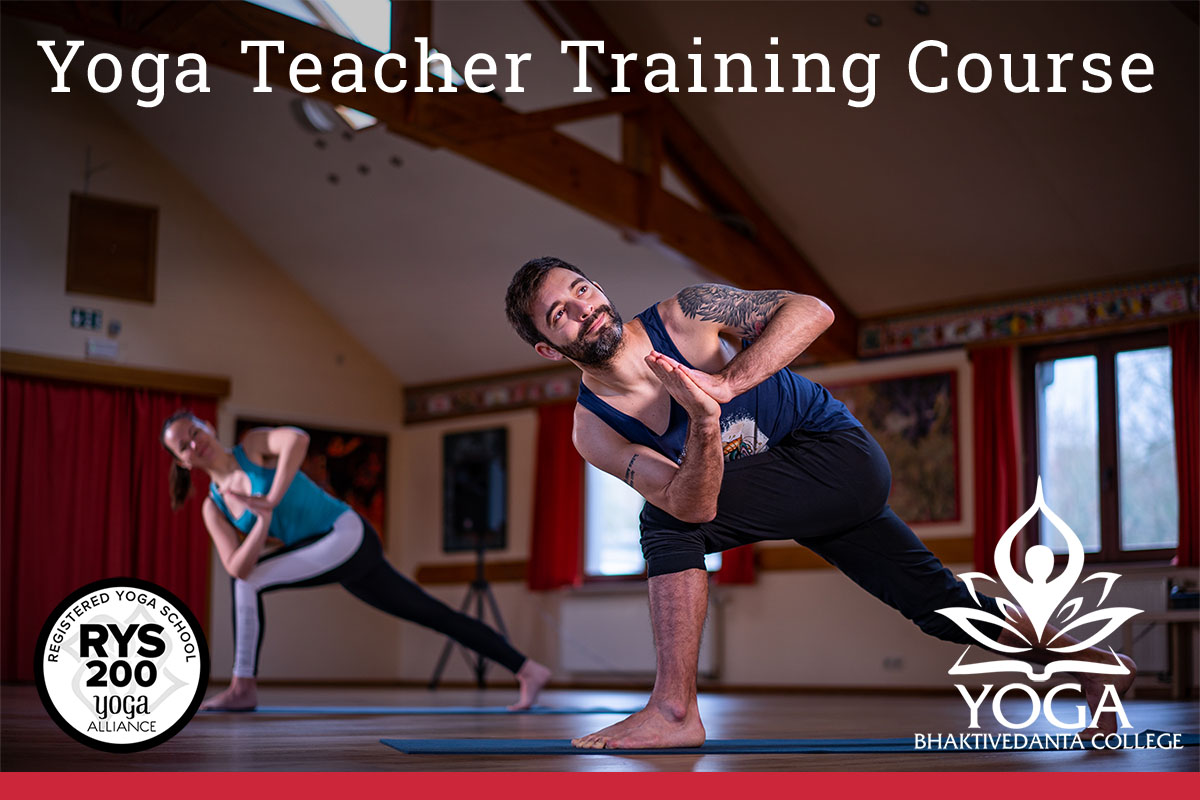 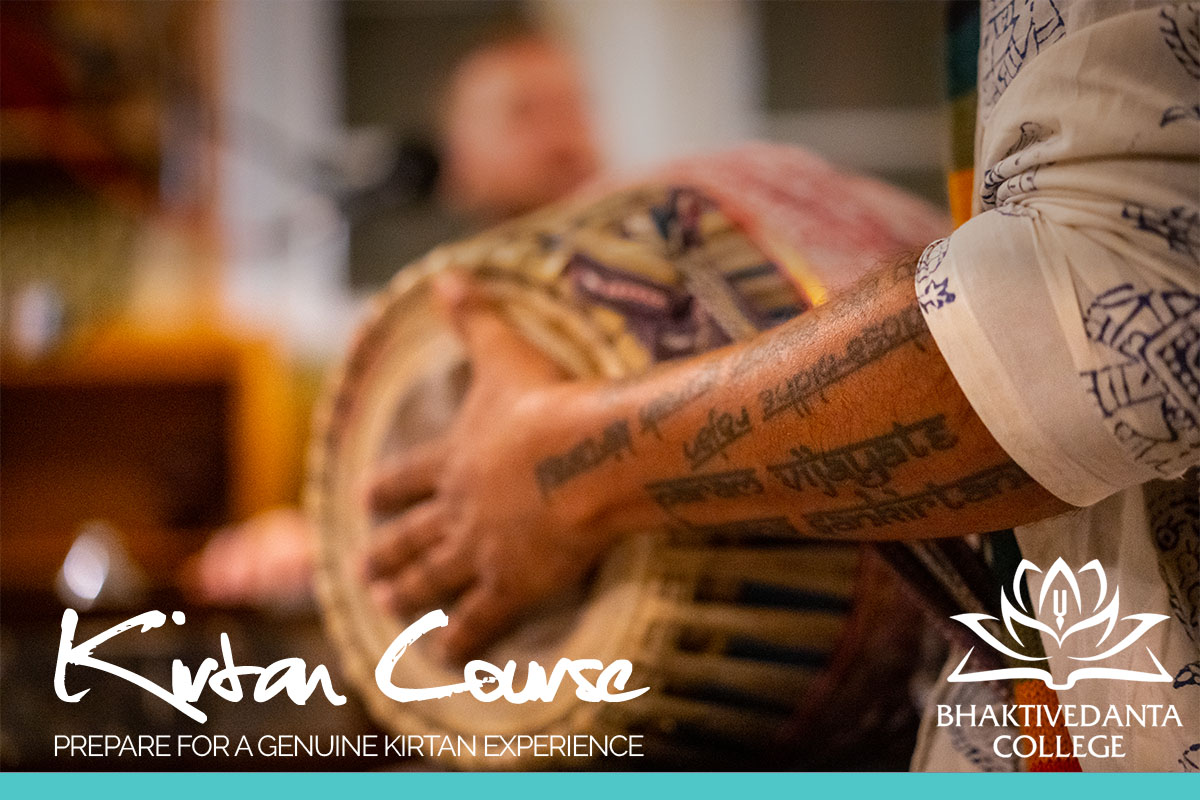