Yoga Philosophy course invites students to cultivate a meaningful understanding of yoga that will build a strong foundation for lifelong practice both on and OFF the mat. Over the course of 5 weeks, we will study the ideas of traditional yoga and embark on a journey of self-discovery.

Yoga has become a commonplace practice around the world taking on countless forms. Even though traditionally a spiritual practice, yoga’s various tools can be used to promote physical and mental health and well-being. Its spiritual benefits aside, there is no doubt of the benefits yoga offers the body and the mind. Using the wisdom from classic texts such as Yoga Sutras and Bhagavad-gita we discuss the main concepts of yoga and how to utilize them in daily life. Through this process, students will uncover obstacles that may be limiting their progress toward achieving the ultimate goal of yoga.

This course is made of six weeks, or units, of teaching and unlimited time to prepare for and take the quizzes pertaining to weekly topics.

Week One - Yoga and philosophy

What is the meaning of yoga? Nowadays often conflated with physical exercises, the word ‘yoga’ has traditionally meant many things. Hence, yoga refers to practices for controlling the mind and the senses, states of consciousness achieved as a result, skills to respond to life situations in a balanced and wise way, and metaphysical goals such as being united or connected to our spiritual source.
Is yoga then best seen as a form of exercise, a religious undertaking, a philosophy of life, or something else? Some of the problems of placing yoga in any of these or other categories arise from the fact that such categories are not internal to yoga. We could just as well ask, what kind of religion, exercise, or philosophy is yogic. Even though modern Western categories and traditional yogic categories may not correspond 100%, it is nevertheless beneficial to try to understand how yoga views such concepts as faith, belief, theoretical knowledge, and realized knowledge.
We will approach yoga philosophy as a practical map for navigating our way in the world and through our life. There are many ways of doing yoga. Each map is suitable for a particular practitioner. The maps overlap to some extent, and for many practitioners, it is beneficial to utilize the resources from more than one map.

Many of the central philosophical concepts are not germane only to yoga but are accepted in other schools as well. These include concepts such as liberation, self, non-self, valid knowledge, ignorance, Ultimate reality, karma, time, God, and Goddess.

Unlike in some other philosophical traditions, Indian philosophy makes a distinction between consciousness and mind, considering the latter a material phenomenon animated by the consciousness of a non-material entity, which is variously called soul, atman, purusha, or seer.
Yoga has its own theory of mind. This theory is central to understanding many of the practices and philosophical concepts of yoga. Yoga is a systematic approach to studying, understanding, and transforming one’s consciousness. As such, its theory of mind is its central ingredient.

There are many different approaches to yoga. These are relative to the practitioner. Since we are all individuals, with specific personal histories, strengths, challenges, and proclivities, yoga offers many kinds of maps with their corresponding practices and instruction manuals. Hence, there are different ways of understanding and doing yoga.
We will take a closer look at the most important approaches to yoga: yogas of action, knowledge, meditation, devotion, and physical exercises. The maps overlap somewhat, but they also have their distinct emphases. Interestingly, some works such as some commentaries to Bhagavad-gita, treat these different approaches as different steps on the same ladder. Hence, a particular emphasis on practice is suitable for someone on a particular level of advancement.

The concept of right action is central to yoga. We can divide the study of what constitutes right, beneficial, and ultimately, liberating action into four categories: intellectual action, devotional action, communal action, and ethical action. The last one can further contain the kind of physical and mental training, that is typical to yoga.
To understand the yogic theory of prescribed, forbidden, and recommended activities, we need to understand the theory of karma or action that either binds or liberates one.

In the last week of this course some of the major tantric ideas, and how they are relevant to contemporary yoga will be introduced. Modern yoga mainly focuses on physical practices, which means they belong to the category of Hatha yoga. But there are also other practices, such as chanting the mantras, which are essentially tantric.
There is a lot to be said about the role of sound in yoga. Traditionally, yoga philosophy was passed on as an oral tradition. Learning the sacred texts by heart has been considered a central practice in yoga. In addition to learning, understanding, and reciting passages of sacred texts, the use of sound in the form of reciting and meditating on mantras, or absorbing one’s mind on an inner sound, are central practices in much of yoga. We will learn a rudimentary understanding of the theory of sound, and how this knowledge can be utilized in practice.

By the end of the course, the students will demonstrate an ability to present an overview of the six topics and their sub-themes. They will also be able to understand and explain the central philosophical ideas, and the central practices that are connected to these ideas.
All the assessment is done online at a time convenient for the student.

How To Study Online

This is a self-study course with no scheduled starting and ending date. It is made of 6 weeks/units of course materials.

Upon registering for the course, students get access to all six weeks/units of course materials. All the lectures are pre-recorded and put on our learning platform along with other learning materials. There are no live lectures so students don’t need to be present online at a specific time but can watch the videos and study at their convenience.

A convenient feature of the lectures is that they are cut into small units dealing with one specific topic. So, whenever there is some free time, a student can use it to go through the topic, then continue with other activities and think about what has been said. This system is very practical for those who have busy lifestyles but it is also proving to be helpful for just anyone, helping to better focus on the most important points from the lectures.

Yoga Philosophy course can be attended without any prerequisites. 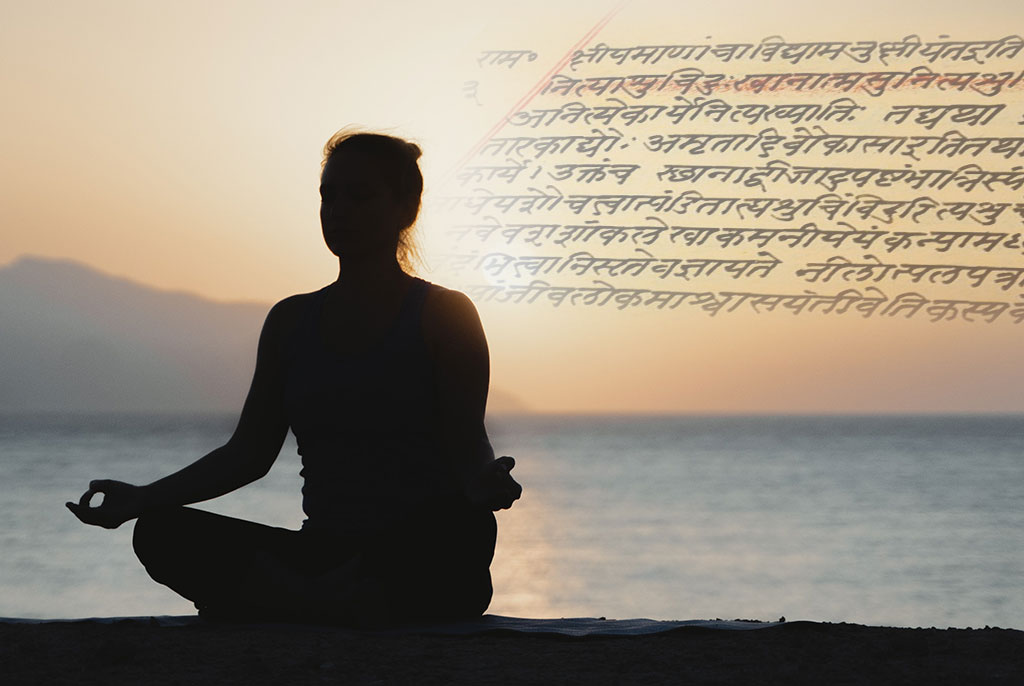 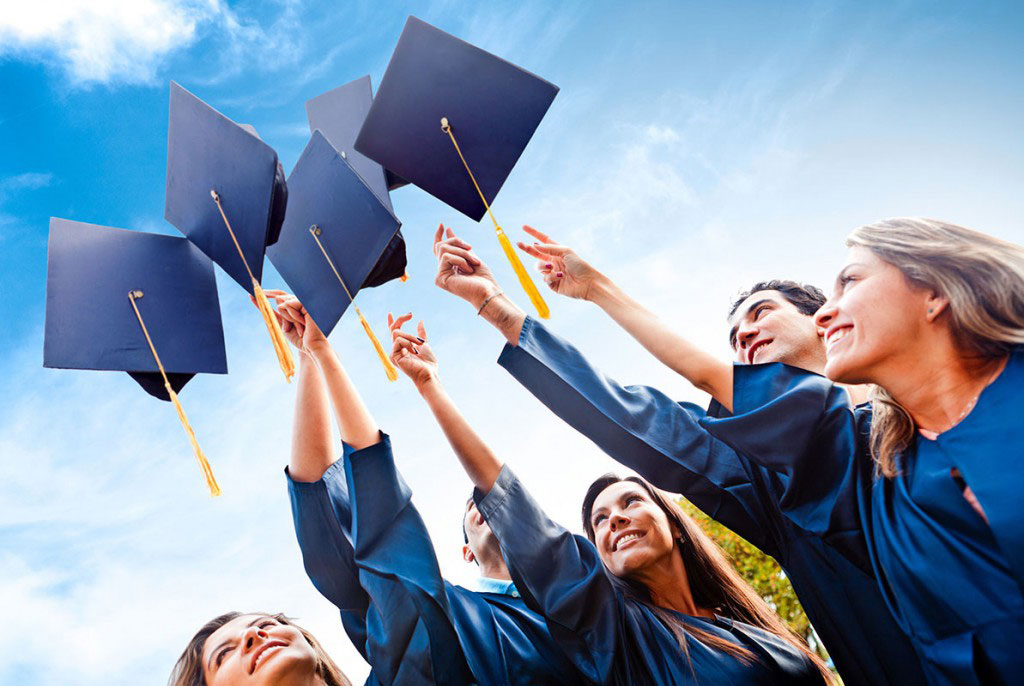 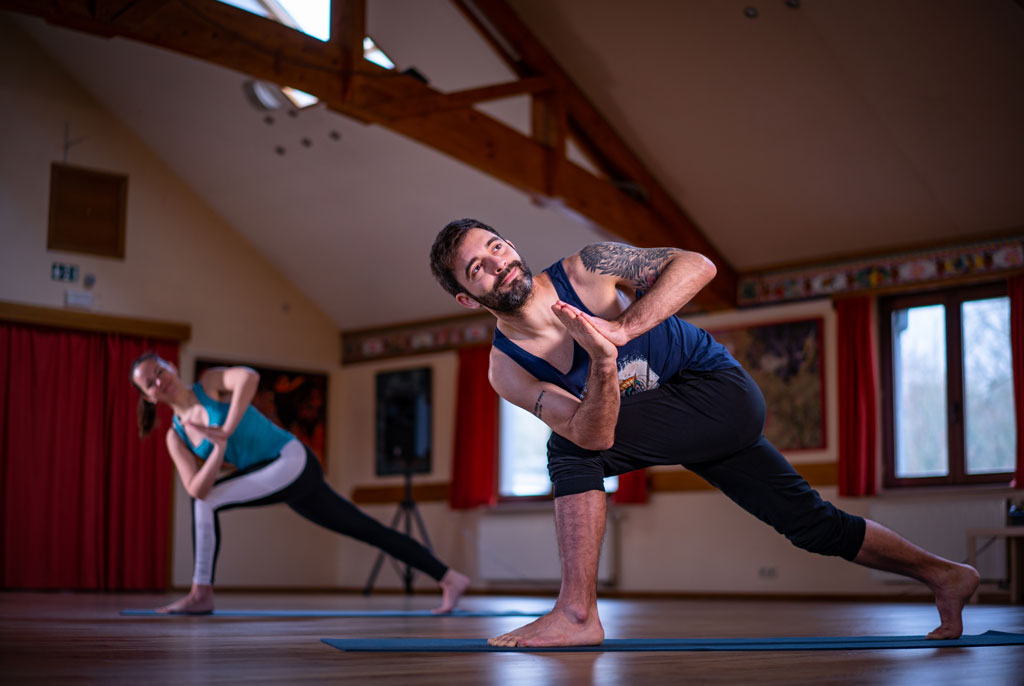 From time to time we send out letters to our students, alumni and friends to keep them up to date. Be with us & join now.